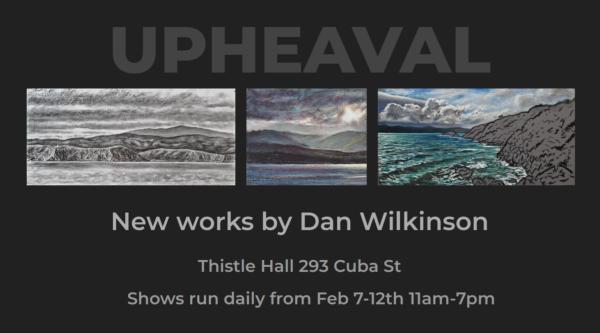 For thousands of years, parts of Aotearoa have been shifting upwards through a seismic process of uplifting land. This monumental process reveals to those of us above land what was previously hidden underwater.

Powerful earthquakes around the years 600, 1000, 1400 and, most recently in 1855 have created a unique aspect and stunning coastal landscape - they have created te whanganui-a-tara & the south coast. The current state of this dynamic landform allows people almost complete access around a coastline that once would have been dotted with islands.

I run, walk, bike & drive these surroundings and the visual information has embedded itself as a point of inspiration in my work. This visual manifestation of our evolving geological DNA is the foundation of the work created for my recent show.

Exploring a range of approaches and media to express these visually compelling surroundings and the climatic and elemental effects that weather them, I seek to tell the stories of the continued creation and recreation of our coastal environment through the earth’s constantly restless upheaval.

In the Family - Mahi Toi, Art and Craft 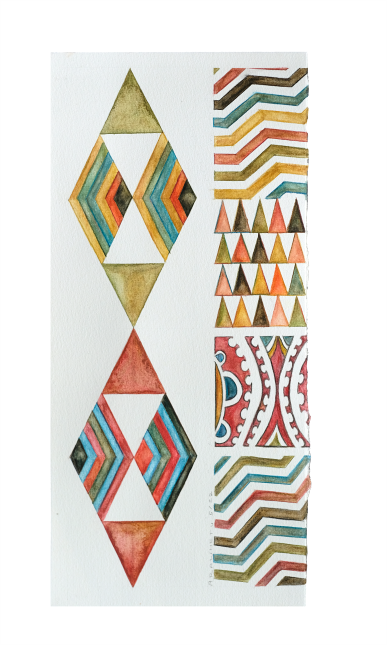 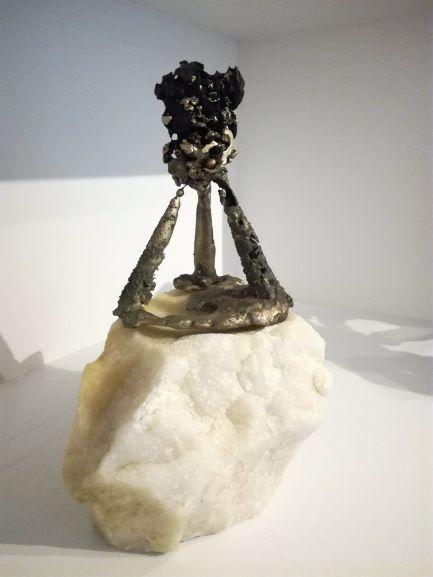 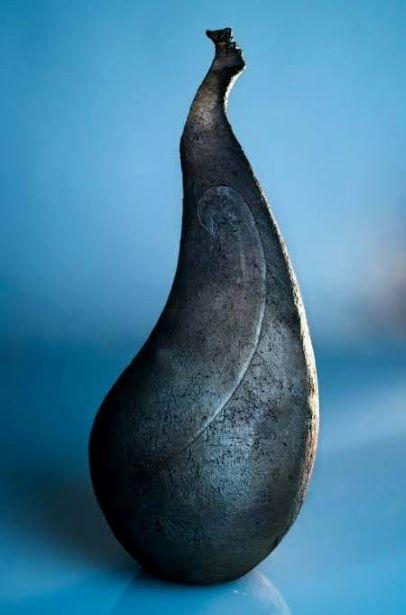 Artists will be present through the duration of the exhibition and available for discussion.

We are artists and makers who are connected by blood or marriage. This show explores how people and creativity thrive when given the space and appreciation to do so within a family.

Our exhibition features sculpture, mahi toi, paintings, clay works, ceramics and mixed media. Diverse in expression, our work walks between art and craft. What ties us together is simple yet multilayered - whānau.

Our family intersects across cultures - Pākehā, Māori and Samoan. We stretch out our branches as step-parents/daughters, in-laws and siblings with different mothers. We are a Venn-diagram of interconnecting relationships. Our work reflects the connection, influence and bonds we share. 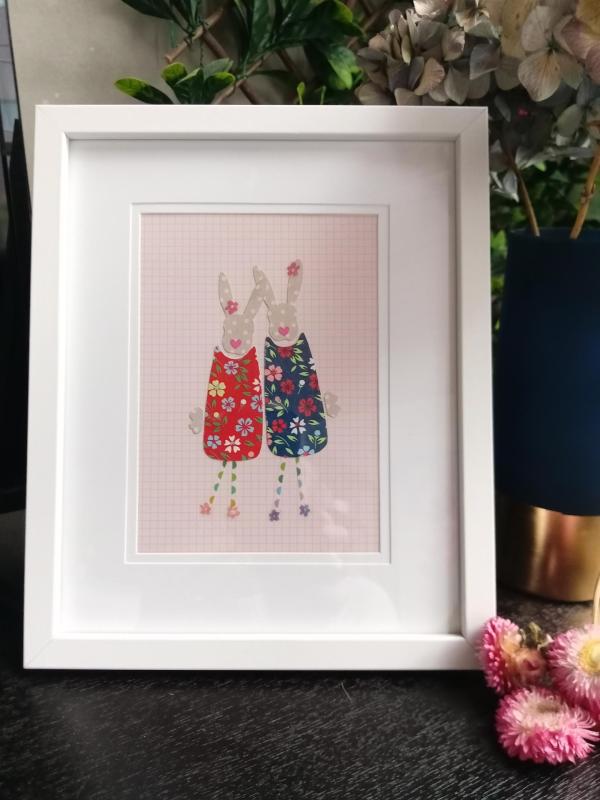 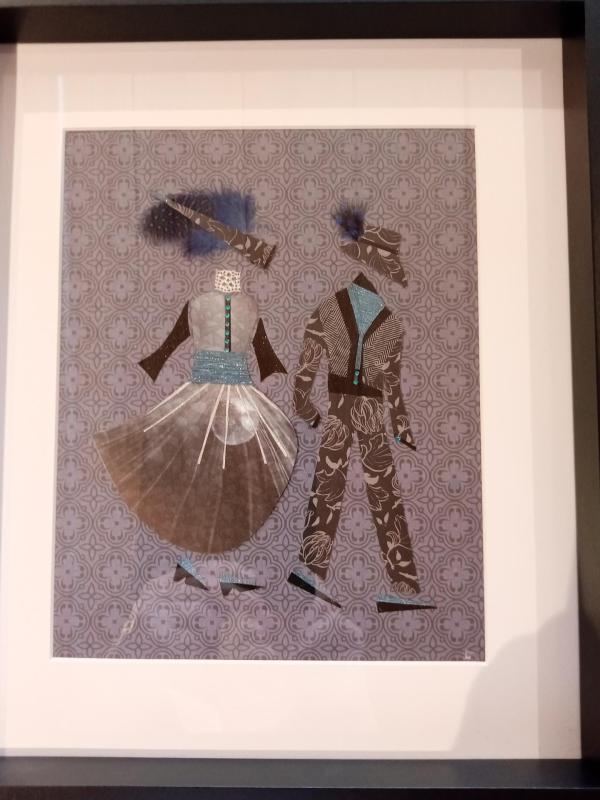 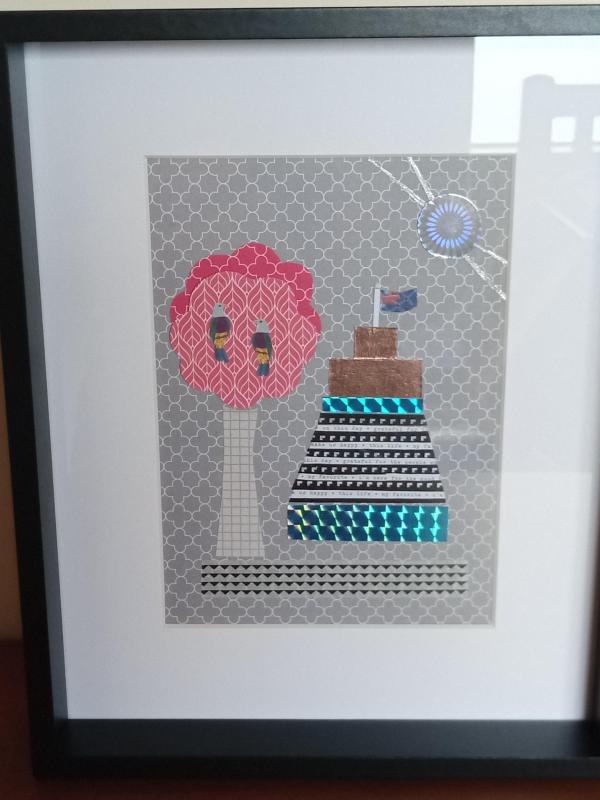 Welcome to the launch and exhibition of this new chapter as an emerging ‘creative’.

Ever since I can remember I’ve been drawn to colour, texture and pattern in the world around me and how its presence enriches life. During the Covid lockdown, as a distraction from the dark cloud and mayhem being caused by the pandemic, I rediscovered my love of creativity and its healing qualities. We can’t underestimate the power and value of a little whimsy to counter balance the more serious side of life.

Catz Designz are a fine balance between simplicity and complex detail. Stylized yet exacting. Made from carefully selected papers designed by talented Australian and American designers the materials conjure the impression of fabric and reflections of nature. The created works are understated and unexpected. With the addition of a feather here, some glitz there and lots of imagination they become enchanting and even exotic!

These creative collages provide a vehicle for people of all ages to escape reality, albeit for a moment during this exhibition, or longer if a work finds its way into someone’s home or workspace. Then a little magic shared can ripple out into the community having had a positive effect. 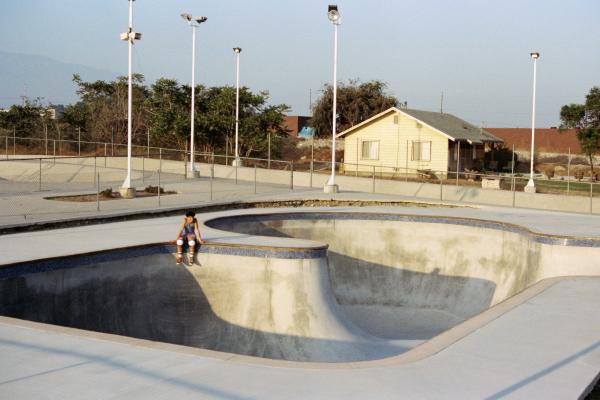 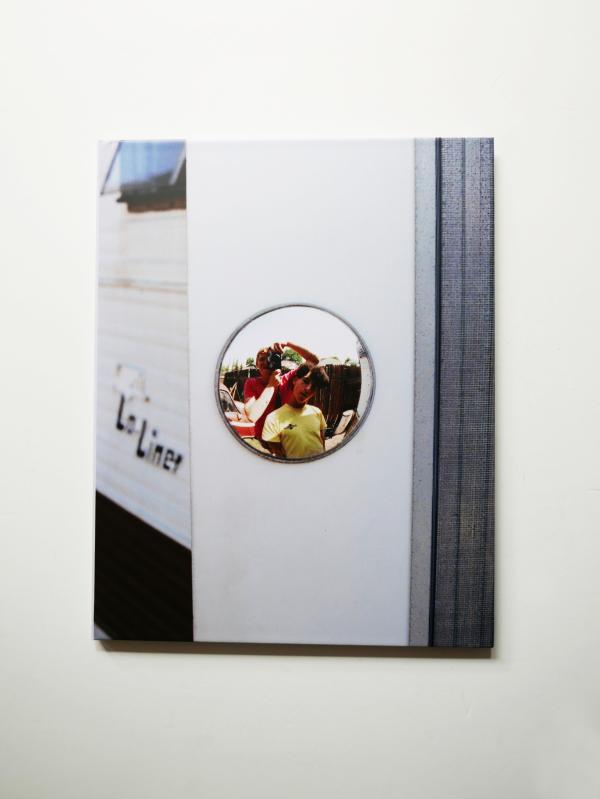 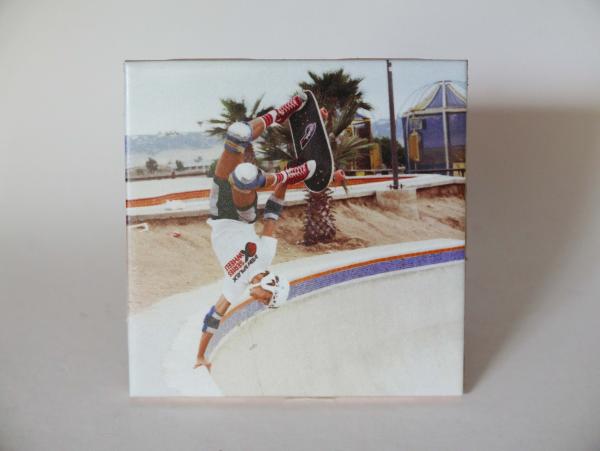 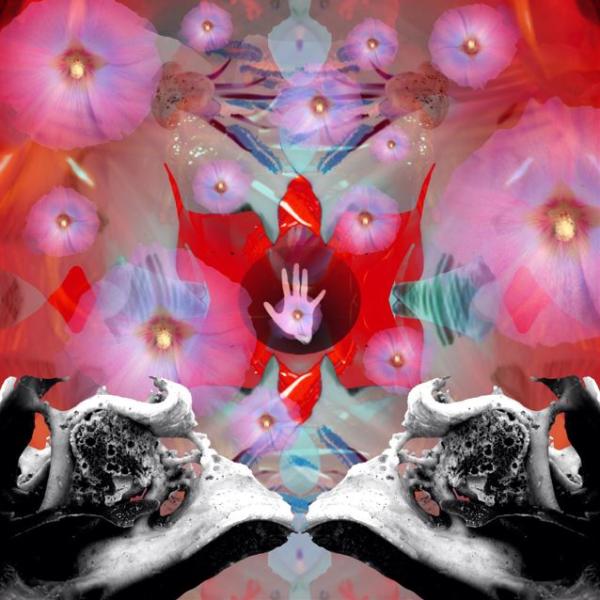 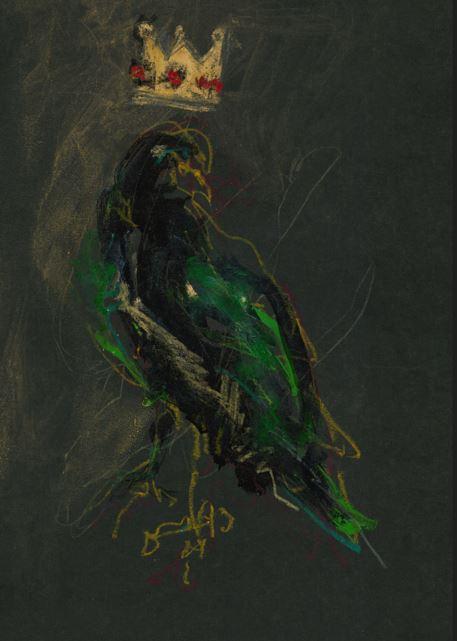 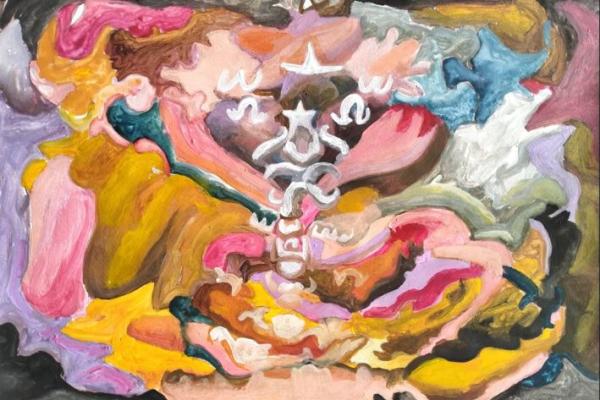 ‘Mysterium tremendum et fascinans’, or a terrible and fascinating mystery is the way 20th century scholar Rudolf Otto described his conception of the ‘numinous’ - an encounter with otherworldliness that is the base of religious or spiritual experience. The Mystery is a point of ontological tension, a liminal space of encounter where one moves from the territory of the known into the unknown. This exhibition emerges from the premise that art functions in exactly the same way. Three artists from disparate parts of Aoterora, though all with a link to Pōneke, navigate between abstraction and signification as a gesture towards forming a meaningful link between the mundane and the metaphysical. The works resonate together as the individual voices seek to describe the same ineffable territory, speaking to the metaphysical threads that weave communities and cultures together across both space and time.